The Last Days of Christ 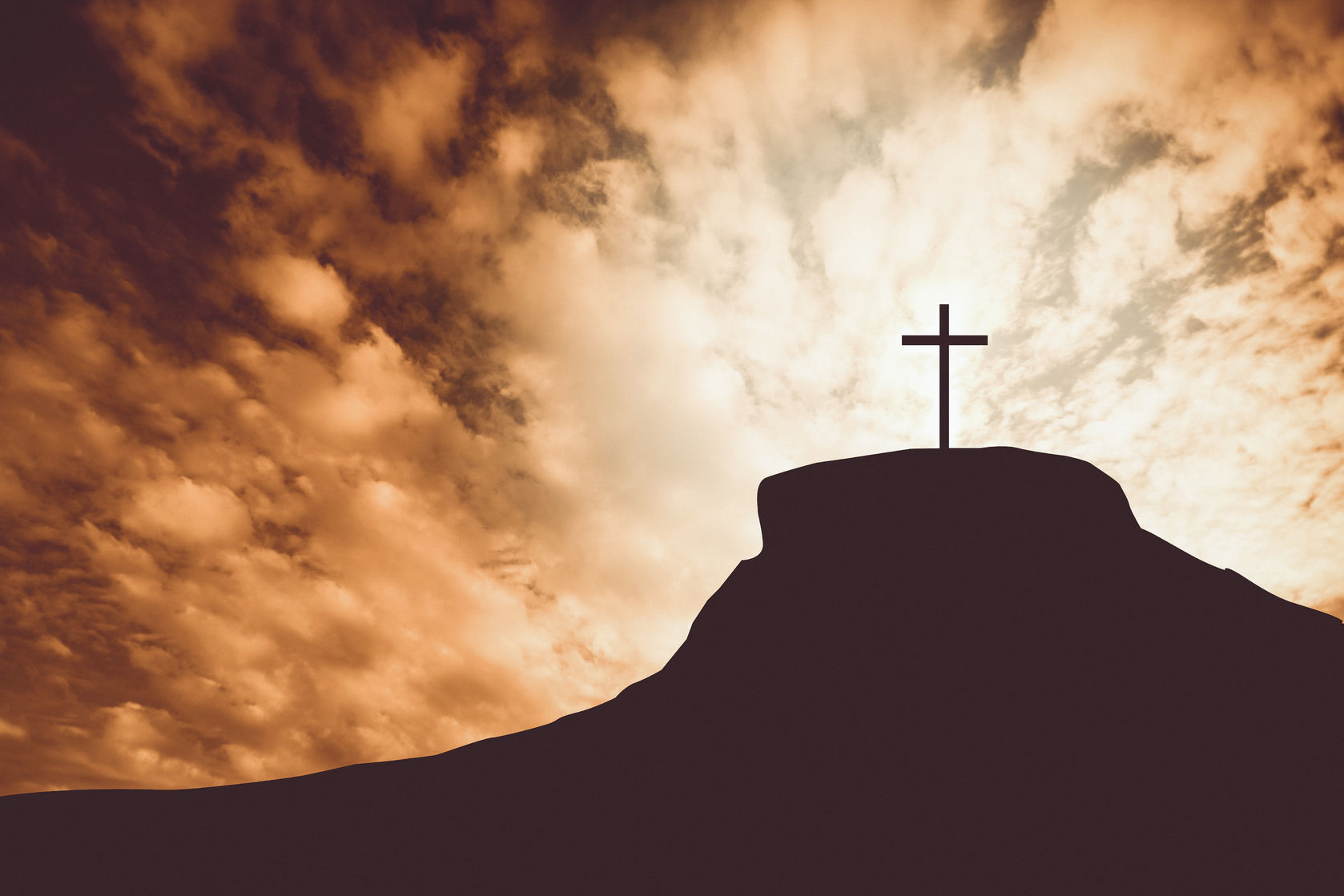 I woke up to the sound of the stomping of feet. It didn’t take me long before I realized what was happening. We were in the garden of Gethsemane with Jesus. Only an hour before we had been sitting around a long table eating and laughing until Jesus said that one of us would betray Him. No one knew what He was talking about at that time. If only we had listened to Him we would have been ready for what was about to happen, or so we thought. The stomping got louder and louder. Then we saw them. First came the priests, then soldiers and a mob coming out of the darkness. Who’s that at the very front? Is that Judas?! I leaned toward Peter who was clinching his sword in his hand. That was when I realized what was actually happening. Jesus was just walking up to us disciples from his alone prayer time with God. I looked at His face and all I saw was grief and blood was on His forehead. I saw Judas come up and kiss Jesus on the cheek and Jesus responds “Judas you betray the Son of Man with a kiss?” That’s when I heard one of the soldiers ask “Where is Jesus of Nazareth!” He had an angry tone in his voice, Jesus replies and says, “I am He.” At that moment the whole mob fell to the ground in fear! The same soldier was asked by Jesus “Who are you looking for?” The soldier with more anger in his voice he yelled “Jesus of Nazareth.” Jesus said for a second time “I am He.” Finally, the soldier told some of the soldiers to “get Him!” As they were coming for Jesus, Peter, still holding his knife runs for a guy and he cut off the guys ear with one swipe. The guy stumbles back screaming and as I look at Jesus he is holding Peter and Jesus says “No Peter Put your sword away! Don’t you know that I could call an army of angels down from heaven to protect us! I am doing this on my own will, for those who live by the sword die by the sword!” At that moment Jesus bends down and picks up the guys ear and puts it back on. As I watch Jesus let them tie Him up the mob still surrounds Him and beats Him from all the hatred toward Him. As I ran away I looked back to see Him mouthing the words “remember.” That puzzled me “remember.” Remember what? I could not sleep that night and when the sun just started to rise I got up and went to see what has happened to my friend.